How does the war in Ukraine affect gas prices?

Prior to Russia invading Ukraine, the world was already in a state of global inflation. This is especially true for gas, which has reached record-breaking prices at the start of 2022. The Russian invasion of Ukraine that began in February is expected to increase gas prices even higher than they’ve been trending over the last few months.

Let’s take a closer look at how the war in Ukraine is changing the dynamic in the energy market and what we might see in terms of the impact on consumer energy prices.

Prices of gas have increased acutely, with major benchmarks trading in March at above $110 per barrel. This represents a further 15% increase in costs at the time of the Ukraine invasion. The conflict has roiled global markets, causing stock market turmoil and sending gas prices soaring.

According to JP Morgan estimates, Russia supplies about 12% of the world’s oil supply, which is used to make gasoline. Propane is a byproduct of natural gas processing and petroleum refining. Most of the world’s propane is produced in North America, mainly the United States.

On March 8th 2022, President Biden announced a ban on imports of oil, natural gas, coal, and some petroleum products from Russia. Without the supply source, countries like the U.S. must turn to other options. 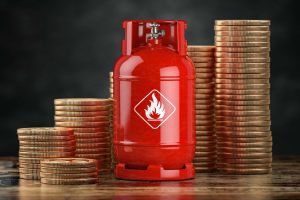 Strong economic recovery from the pandemic coupled with low investment in oil production were worsened greatly by the Russian invasion in Ukraine. Oil prices were sent to record levels and this is being felt by consumers worldwide.

At further inspection, we’ve concluded that there are three major strategies that may help lower oil and gas prices. One, decrease federal and state taxes on gasoline that are currently 18.4 and 30.63 cents per gallon, respectively. This could result in combined gains of 50 cents per gallon.

Two, release more from strategic reserves to the market. The impact here may be temporary as seen in President Biden’s move to release some oil reserves to push down prices in late 2021. Nonetheless, this short-lived decrease may give some much needed relief at the consumer level.

The third strategy calls for a more supportive approach with increases in international production as well as an energy transition to the hands of the consumer. The latter of which may be the most important and involves a major shift to alternative sources such as renewable energy.

Energy security and affordability are rejoining climate change at the top of the agenda. Reducing our impact in a cost-effective and sustainable way will allow for prevention of similar price hikes in the future.

So, how do we reduce our emissions while also meeting the world’s increasing energy demands?

Using propane is an excellent way to reduce emissions while meeting energy requirements. It’s a clean, non-toxic energy source that helps reduce carbon emissions. Propane optimizes energy efficiency to achieve sustainability goals and delivers premium performance on its own or in combination with renewable energy sources. Additionally, the growth of renewable propane means it can be used for generations to come. According to the World LP Gas Association, renewable propane could meet half of the world demand by 2040.

Check out our article to learn more about renewable propane, its benefits and potential to create a carbon neutral footprint.

In sum, there are major transformations that are required to remediate and prevent the ruinous effects of what is happening in Ukraine.  As cliche as it may sound, collective action today is the stepping stone for a better tomorrow.  Let’s make conscious choices and create demand for better products. It may very well benefit us to pay more for alternatives now that drive the change we want to see in the future.

Chat to a propane specialist at Clean Gas to learn more. Just give us a call at 223-4427 or email gopropane@cleangas.ky 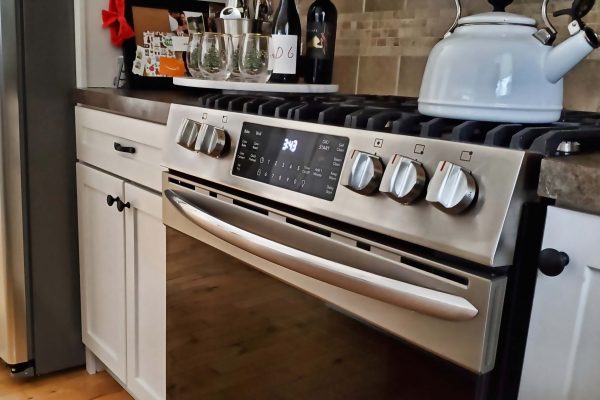 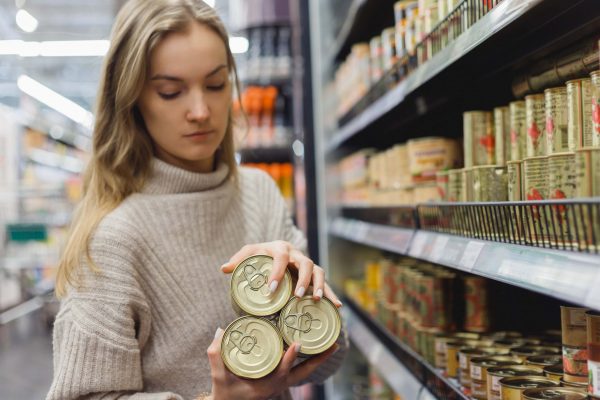 Best foods to keep in your pantry for hurricane season 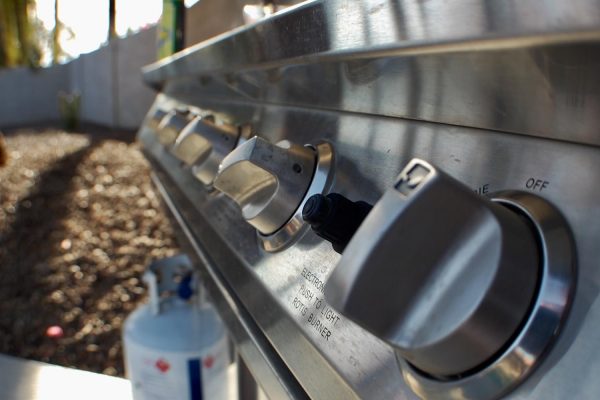 5 benefits of grilling with propane