Propane and its impact in a sustainable future

There is an energy source that is making its way to worldwide markets and that’s renewable propane. It’s basically the same as traditional propane in terms of compound structure and physical properties with one major difference; it’s NOT made from fossil fuels. Thereby, renewable propane solves a variety of environmental problems and offers numerous advantages.

How is renewable propane made?

During this process, feedstocks go through many intricate systems before they are combined with hydrogen. It is in this stage of hydrogenolysis that separates and purifies the energy content. For every tonne of biodiesel produced, there is 50 kg of renewable propane that is generated. 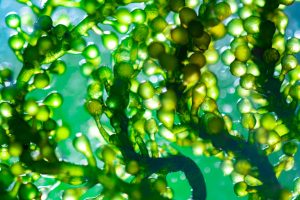 Carbon Reduction: The conversion of feedstocks biodiesel and renewable propane is an ultra-low carbon intensity process that can be scaled up efficiently. For example, vehicle engines have low NOx and a carbon intensity (amount of carbon emitted per unit of energy consumed) of 19%. That is five times better than diesel and gasoline, and 150% better than electricity.

Where is renewable energy propane produced?

Renewable propane production plants are under development in many places around the world. Biofuel pioneers Neste Corporation are producing renewable propane at their facility in the Netherlands as a co-product whilst creating renewable diesel. Neste is half way through their plan of delivering 160,000 tonnes of renewable energy that will be applied to the transportation industry

Production of renewable propane is currently around 200,000 tonnes per year globally. That works out to nearly 0.1% of worldwide liquefied petroleum gas (LPG) production. Capacity of production across six of the largest refiners is approximately 10.5 million gallons per year in the U.S.

Forty million homes are located beyond the gas pipeline grid in Europe. These homes depend on antiquated, ‘dirty’ heating oil-based central heating systems. Reports show that  if 1 million of these homes change to renewable propane, the result could eradicate nearly 5 million tonnes of CO2 emissions. This would equate to reducing emissions from approximately 2.5 million automobiles.

Speak to your Clean Gas specialist today to learn more. Give us a call at 233-4427 or email gopropane@cleangas.ky 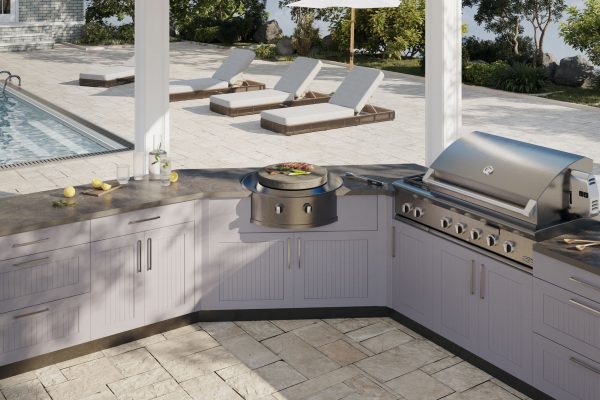 The Ultimate Outdoor Kitchen with Propane 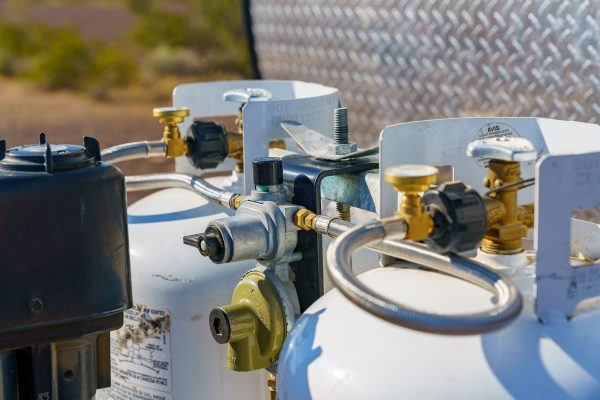 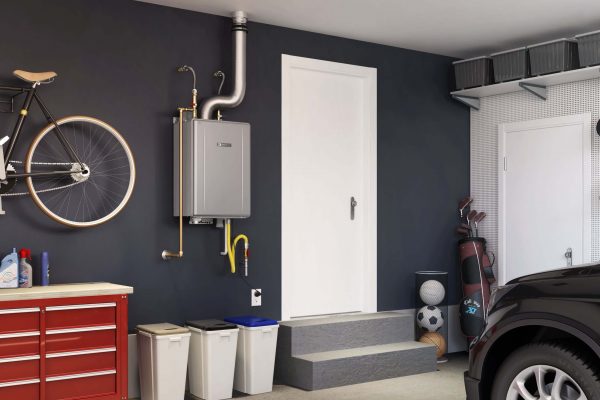 5 Benefits of Flushing your Water Heater